We noticed that you're using an ad-blocker.

Spectator is a registered 501(c)3 nonprofit organization. We use advertising revenue to subsidize the cost of providing journalism to the campus, and to fund over fifty students who are on our work-study program.

Please consider helping us out by whitelisting our site in three easy steps.

If you're using AdBlock Plus:

If you're using UBlock Origin:

SUBMIT A TIP | SUBMIT AN OP-ED

A primer on the primaries

A primer on the primaries 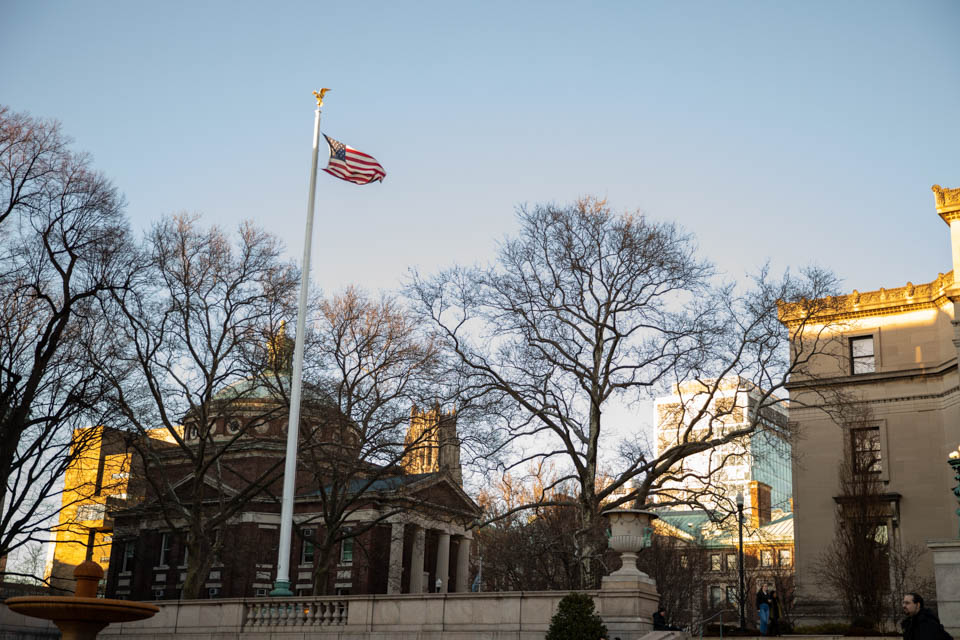 The Iowa Caucuses were conducted on Monday and signified the official start to the 2020 primary election process. If you’re not that involved in or informed about politics, then this process might be quite unfamiliar to you. Not to worry, this guide is intended to help introduce you to the primary process and why it is significant.

What is this process all about?

The 2020 U.S. presidential election is happening this year on Nov. 3, and many political parties are hosting processes to nominate their candidates for the general election. This process is a series of individual elections/caucuses at the state level collectively known as the “primaries.” For the Democratic and Republican presidential primaries, the point is to allocate delegates to the nominating conventions (Democratic National Convention and Republican National Convention) that ultimately will choose the party’s nominee for president.

What is the difference between a primary election and a caucus?

A primary election is pretty much what we think of elections to be: voting on a secret ballot (either electronic or paper) and having the entire process take only a few minutes at the polls. For the Democratic primaries, some states will only let registered Democratic Party members participate in the election, while others let anyone, regardless of party affiliation, participate. The first official primary in the 2020 race will take place in New Hampshire on Tuesday, February 11.

A caucus, on the other hand, involves a much more complicated process. Participating individuals will have to show up at caucus precincts and possibly wait hours before having to declare their vote publicly. In some caucuses, such as the recently conducted Iowa Caucuses on Monday, there are multiple rounds of public voting and realignment, as well as state delegate-equivalents coming into play.

How long is this process?

Months long. For the Democratic and Republican primaries, states have their primaries/caucuses on different dates all the way until the first week of June. This process will involve a caucus, primary election, or party convention in every single state, as well as U.S. territories and, for the Democrats, registered Democrats residing outside of the United States.

Why does all this matter?

Primaries are essential in the electoral process. They allow citizens to have a direct say in who the major parties nominate for the general election. Especially in the states voting in February and March, the voters’ results can have a considerable impact on not only how delegates are apportioned, but on which campaigns gain momentum going further on into the primary cycle.

What can you do to get involved?

Getting involved in the primary process is a great exercise of political participation. As part of Spectrum’s elections series this week, we have made a guide to Columbia’s political organizations that you can contact. We’ve also made a guide to voter registration and the absentee ballot process, in case you have yet to register to vote and if you know you won’t be in your home state when the elections come by.

FOR DAILY UPDATES:
Sign up for the
Wake-up Call
recommended
Social

How did that date actually go?
By Sydney Fox

From Around the Web
ADVERTISEMENT